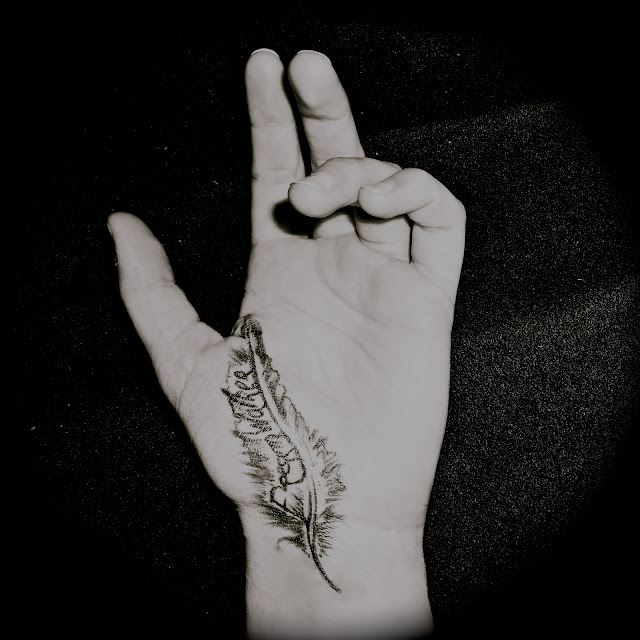 I was three feet from the floor
Gasping for air
Trying to release my father's hands from my throat
I looked into his eyes and wondered
If my feet would ever touch the floor again
Have you ever been hit so hard that it sends your body flying across the room ?
We all fall to the floor at some point
It's how you pick yourself up
that's the real challenge
Isn't It ?
I've always lived im my own world
And I dance to escape my troubles
I've learned that there's light even in the darkest places
I can't blame my father for anything
You can't rely on other people to make you happy
But I Know deep down inside
He loved me
. . . 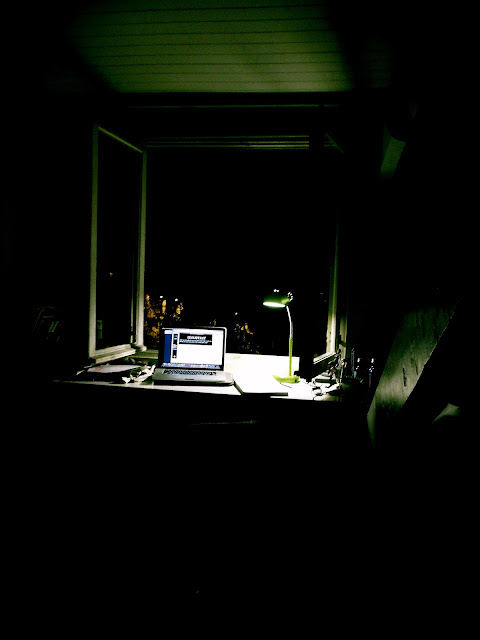 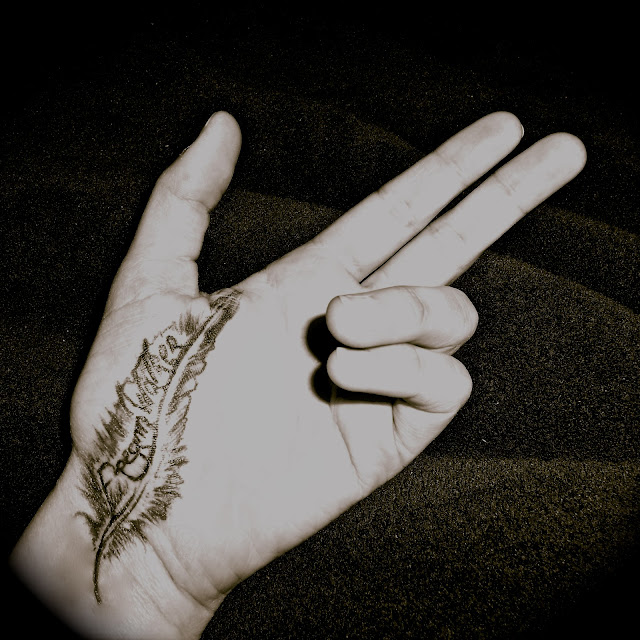 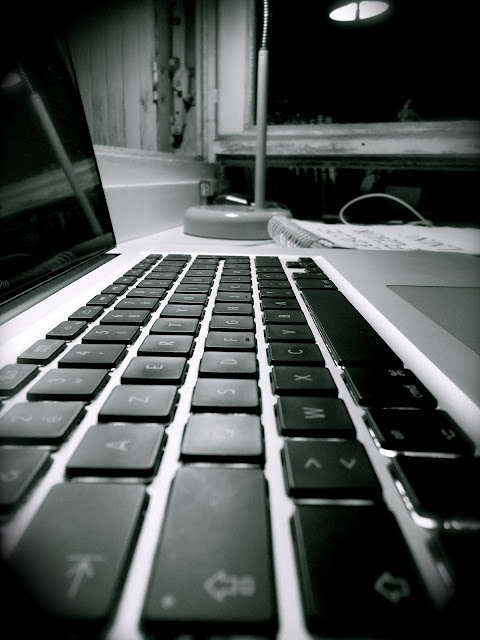 . .
There was a time
I suffered so much i want to get it out of me
I would cut my arms
Not to kill myself
I don't want to die
I know I am lucky to be on this earth
I did It so the physical Pain
Would calm the pain that was eating me inside
Nothing was erased
I leave with my past tucked away
Deep Inside of me
It comes out as an explosion and...
It invades me
I believe we are messengers on Earth
I believe in angels
I am blessed by God to tell myself
I suffered that much to become who I am today
. . . 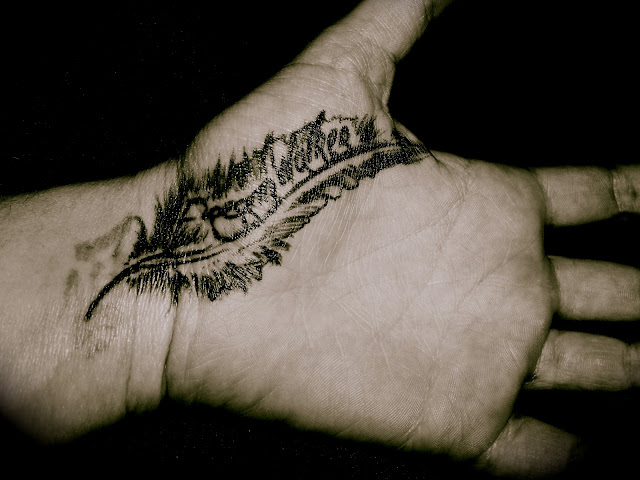 . . .
Now, you have to realize
Not only do I have a familly
But now I have a whole hood
And That's power
But I ain't no Grimey-Ass N*gga
I was never out to kill anybody
Especially when I made that decision to Gang-Bang
I just wanted to fit in
But one day
I was forced to something that made me open my eyes
And I realised that this sh*t ain't no game
One of the homies got popped
And I was pressured into doing my first drive-by
It was kinda f*cked up the way they tried to set me up
Me and my bro, we was headed back to the eight block
Some homies rolled up and they asked us to go somewhere
We pulled up to the corner
Then he placed a chunky-ass gun in my ride
He said "You know what to do with it"
It's time to get poppin' for the hood
But I wasn't out to kill anybody.